Renzo Cavalieri (he/him) is a professor at Colorado State University. He got his PhD at University of Utah in 2005 (adviser Aaron Bertram), did a postdoc at University of Michigan under the mentorship of Bill Fulton, and landed in Fort Collins in 2008. Cavalieri studies questions of intersection theory of the moduli space of curves that can be tackled by combinatorial methods and through ideas inspired by physics. Having started his mathematical career as an "invisible" member of the lgbtq+ community and having realized the importance of visibility and representation, he is currently organizing the conference Spec(Qbar) (2022) to honor and celebrate the contribution of lgbtq+ mathematicians in algebraic geometry. He lives in Fort Collins with his husband Kris. 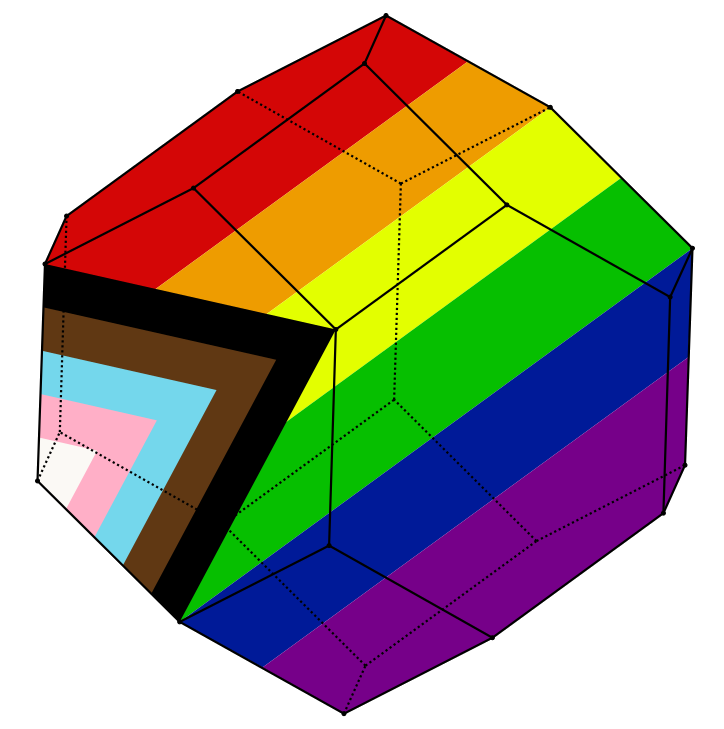